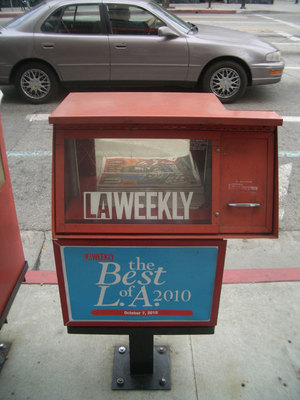 The majority of my editorial work traditionally has been out of the maelstrom of New York. Then occasionally that laid back giant out on the fault line between reality, and narcissism, Los Angeles, notices my work. I've worked with Darrick Rainey at LA Weekly before, but this time it was with Jason Jones. Jason's personality, and approach are supportive, and pragmatic. The subject for the cover art is a timely one, as I've seen it in some of the current sports coverage. It's about the accumulative brain damage from playing football over many years. The story is about an individual who's life is utterly devastated by his years of playing football with great intensity, and ferocity. Jason had looked at my work online, and felt that my graphic brush work was his choice. The bold rough direct brush marks with ink on vellum added to a what is a simple graphic. I've usually felt that the elements of cover art should be large in scale, but I guess I feel that way about a lot of my work. Minutia has not be apart of my favourite covers, but there's always exceptions to any rule. A special thank you to Paul Rogers for entering out on to the harsh streets of Pasadena for a gritty street photo. 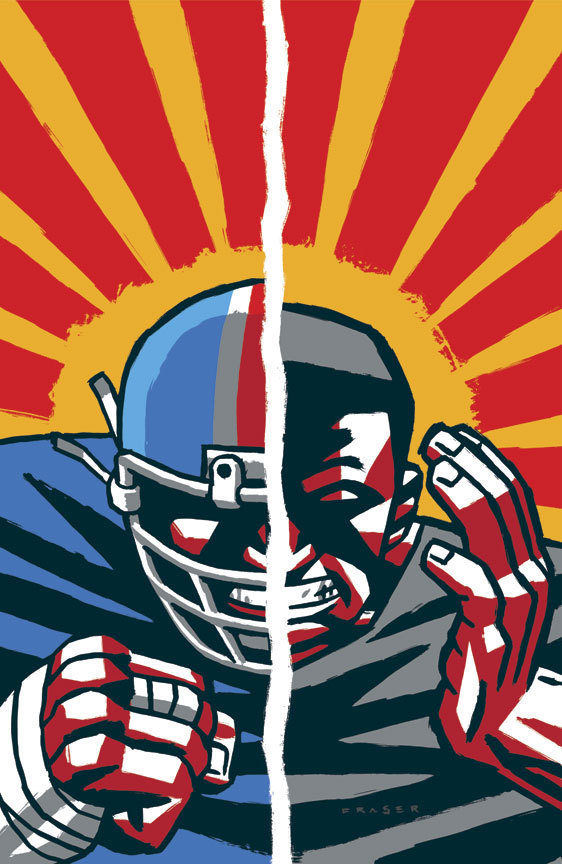 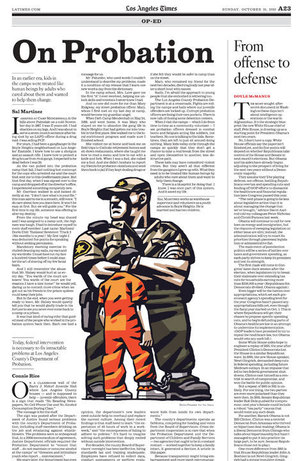 About a week passed, when Wes Bausmith an art director emailed from The Los Angeles Times. He'd seen the LA Weekly cover, and was offering an assignment for Sunday Op-ed page. I was happy that he enjoyed the cover, and we got going on a new assignment. The subject was from two accompanying articles about the Los Angeles county probationary system, and youth. One article was from that of a man, who as youth had gone through the system. The other was that of an a civil rights attorney in Los Angeles who outlines the ineffectual nature of the probation system. After reading both articles I felt the failure of the probation system lay in the indifference of the System/Guards. The second article also pointed out the  recogonition that there was a connection of the dysfunctional guards to the youths who are charged to them. The youth offender/prisoner is shackled to an indifferent system.

Well, as the gaze from the smog filled eyes of the City of Angels shifts, hope springs eternal. 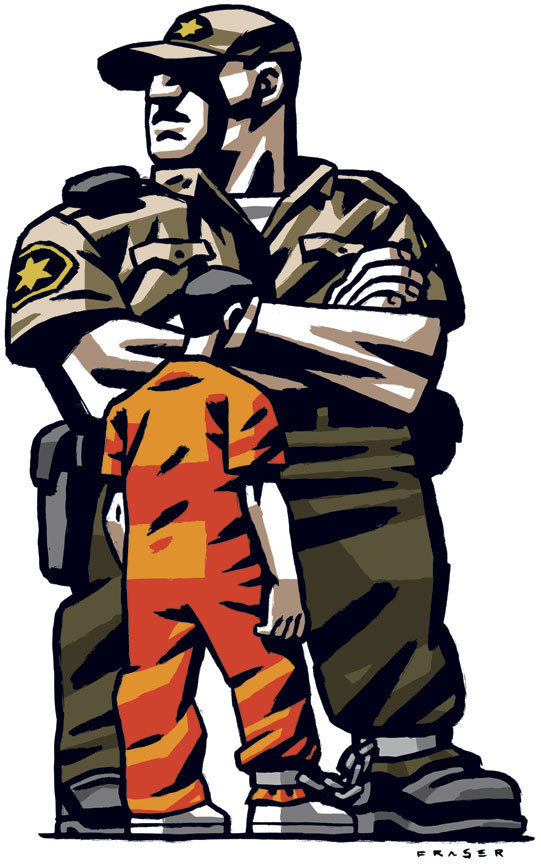