Dog is a noun, and can be a descriptor. Recently I did an illustration of a dog. It's a subject I've dealt with over the years. It's funny I've always had a picture in my mind's eye of the dog symbol. I'm not a big fan of small dogs, sorry Cesar. In my most recent dog themed assignment the art director, Jennifer Bumgardener was quite specific in her concept for the cover. Instead of chasing my tail, and her concept was fine with me. The issue is the December 2010 which covers the ninth-annual Industry Recognition Awards. So a magazine with the title of Pet Business, wanted a dog with a trophy. Oh yeah Jennifer asked for a coat on the pooch. Now it's not world politics, but people love their pets, and it's a cover. Covers can be a mixed honour, as area for type can really squeeze the art. The two sketches show a dog with a different attitude. Sketch number one was of a dog with an aloof presentation of the awarded trophy. Number two sketch is of a more triumphant K9. I actually liked the deadpan tone in number one, but the celebratory tone of number two was waved through. I've also attached several dogs from the past for some reference. Yes, I've painted a few dogs. 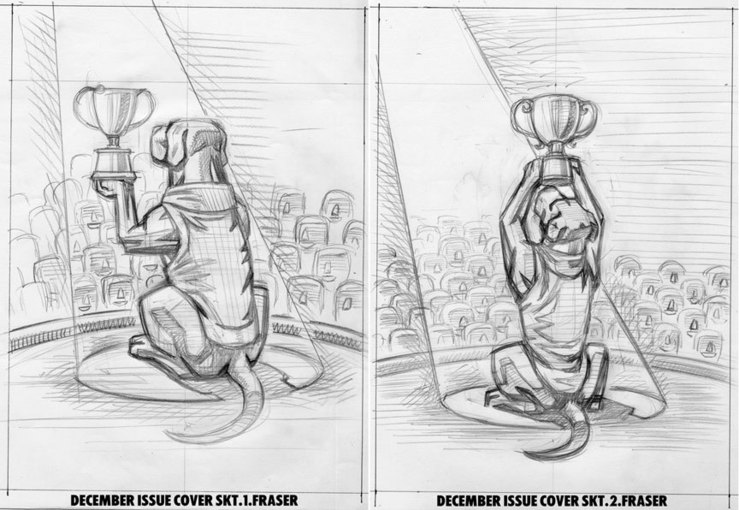 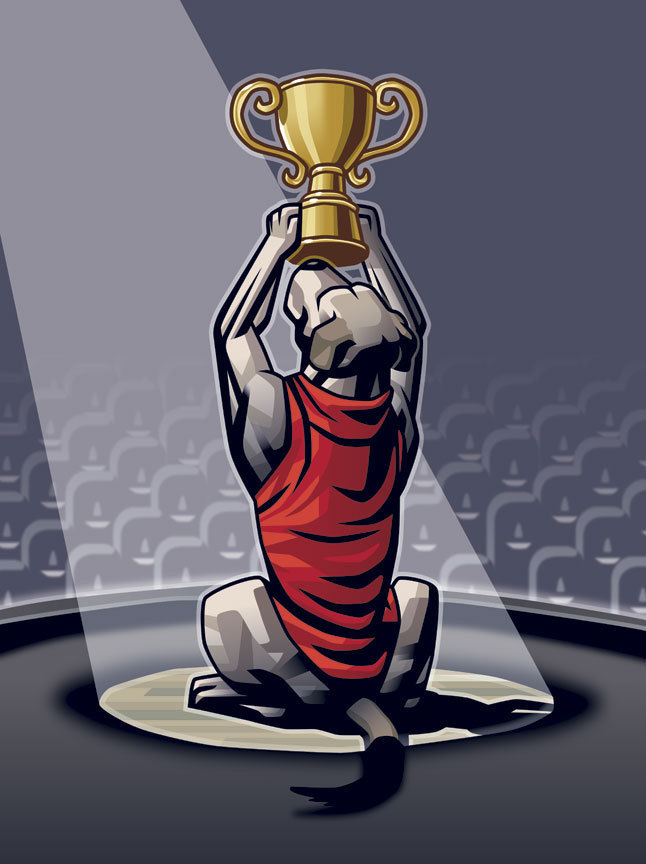 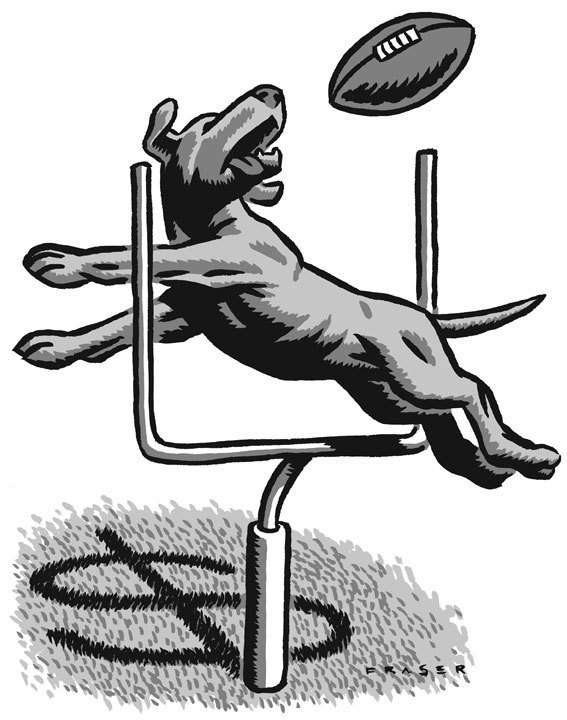 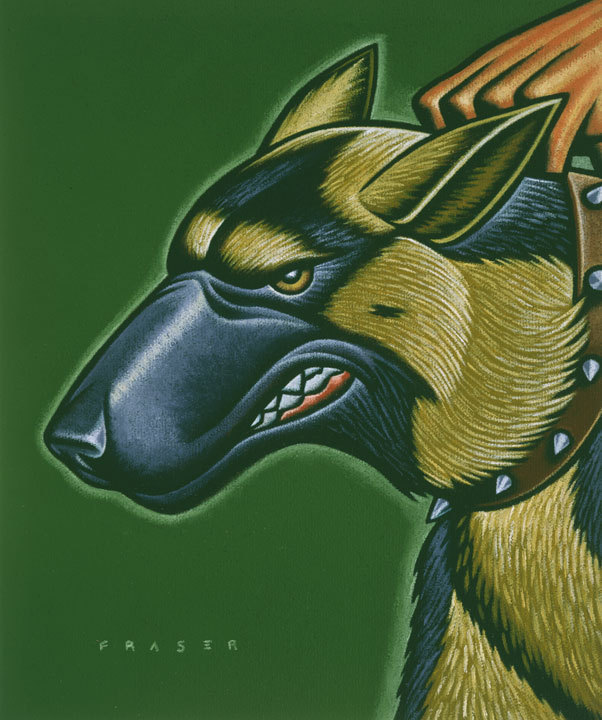 Warner Books Publishing - sometime back in 90's. Oils on canvas. 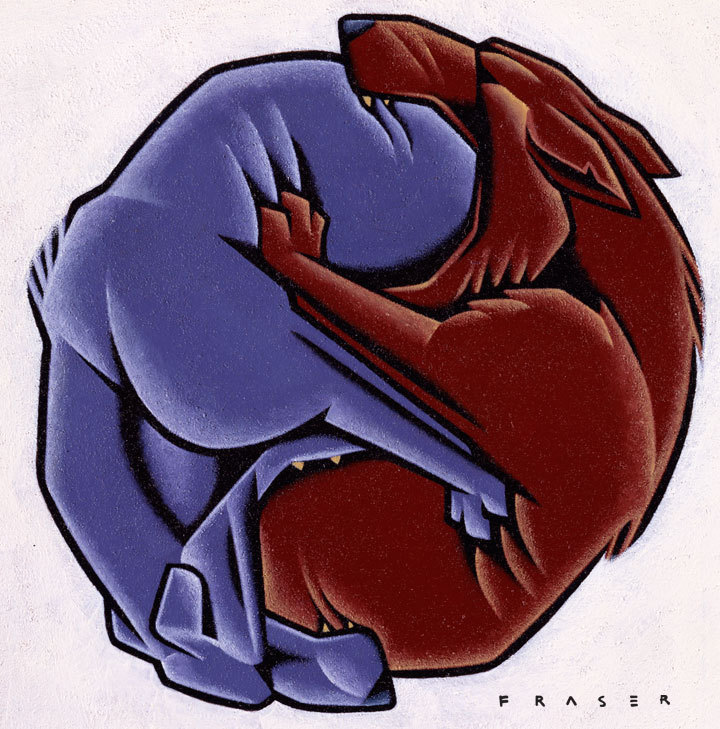