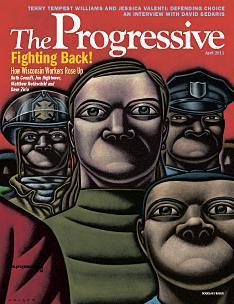 This month's April cover is about the struggles of unionized workers. It's interesting that at the beginning of the twenty-first century, it feels like the nineteenth. The very upper levels of American society seem set on draining every last drop out of the country. It's the teachers, firefighters, police, and other unionized labor that are the bones of a civil society which are now again under attack. As their voices are stripped away, tax breaks for the upper incomes over $200,000, are renewed. The common good of a community seems too much of an expanse for the wealthy to contribute to on a proportional basis. It's playing out in the state capitals across the USA. The cover story is about the events in Wisconsin. 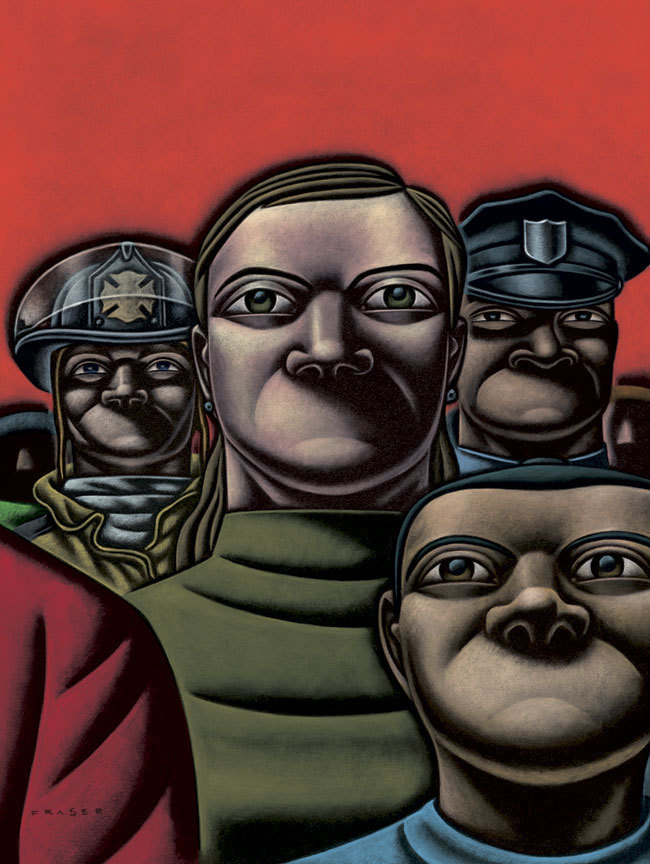 I've worked with Nick Jehlen at the The Progressive a number of times over the years. Quite often regarding the subject of workers, and the struggles of laborers. 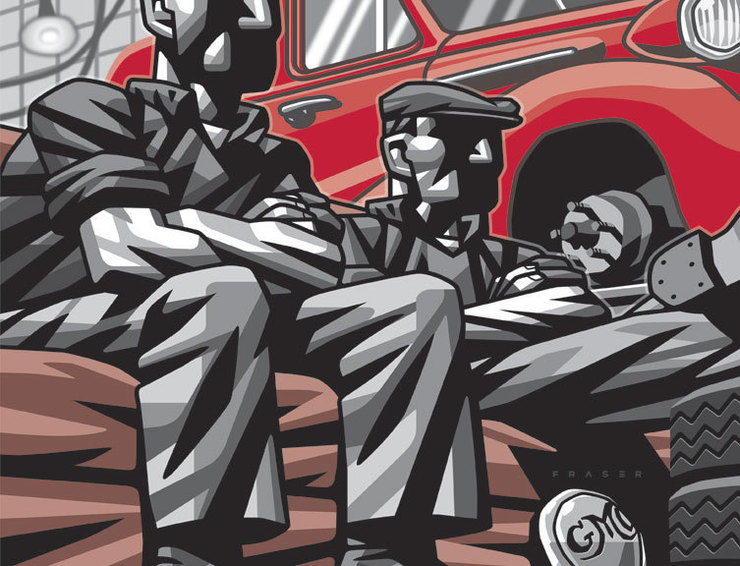 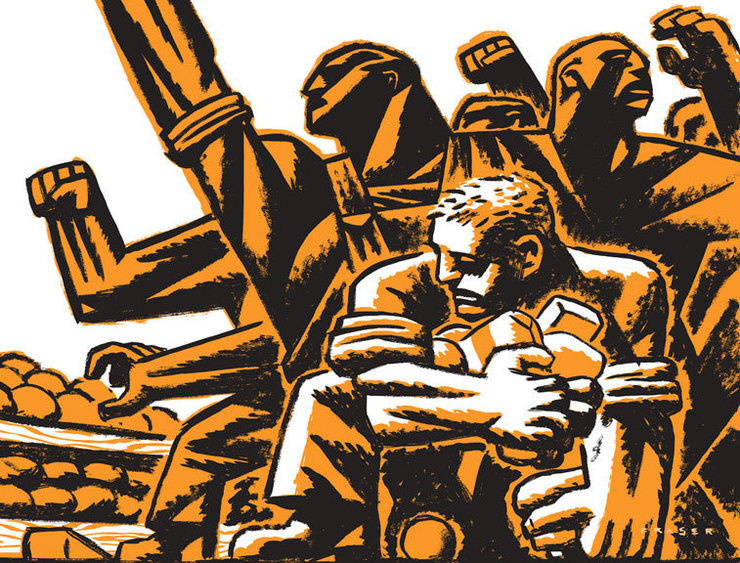 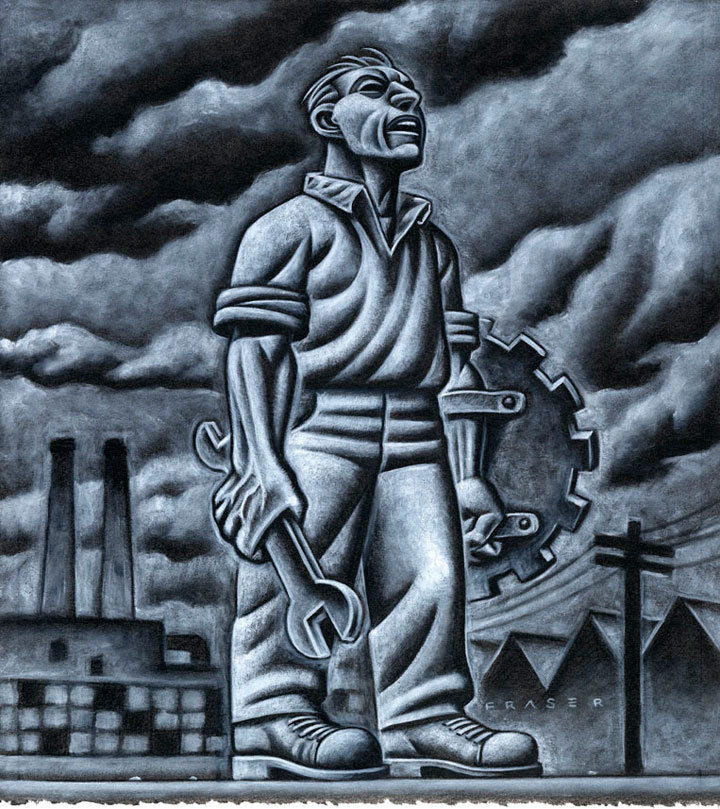