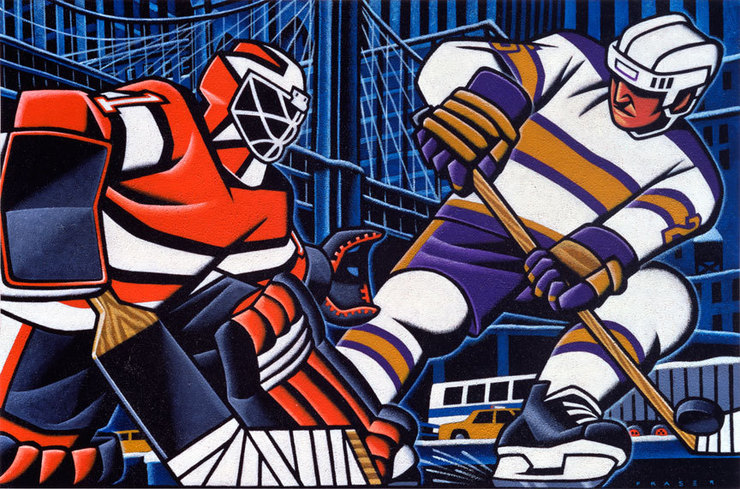 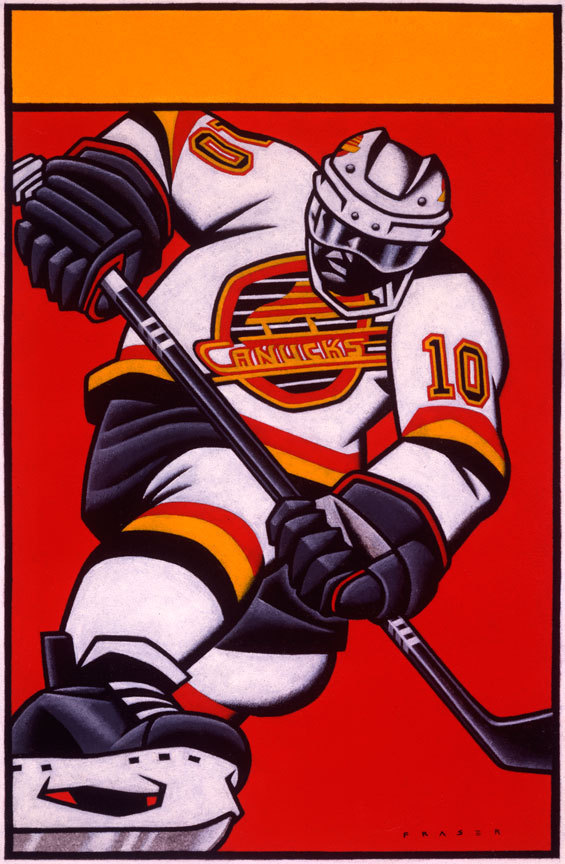 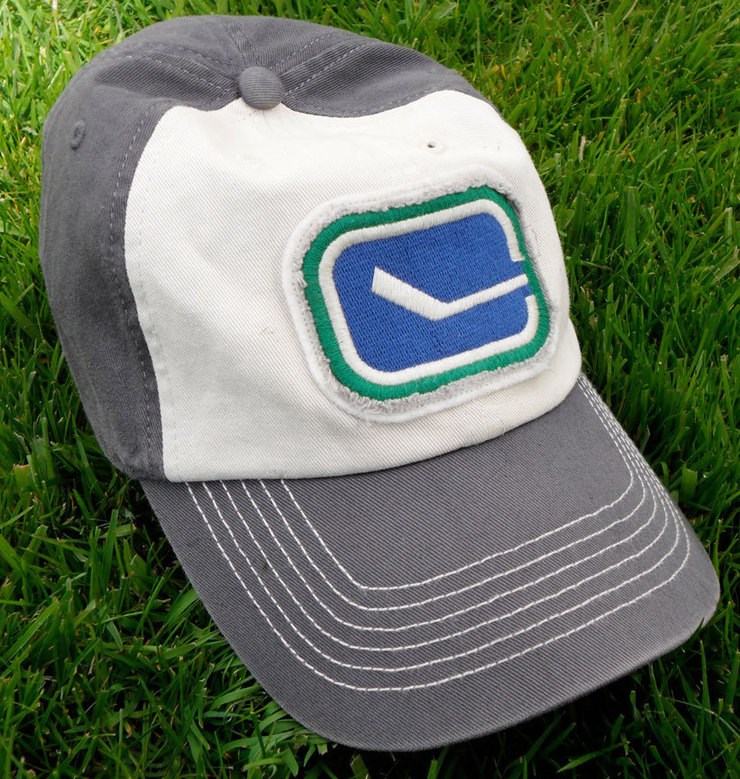 Band wagon boy here, my cap, eh? Still one of my favorite team logos.
Topical: Other